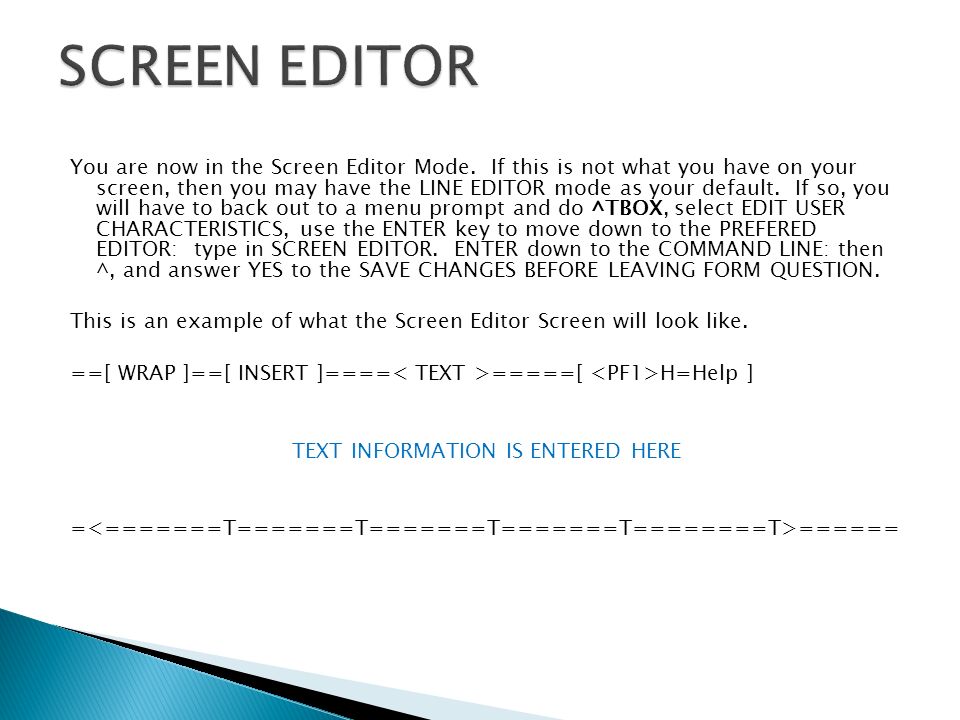 Crestor and alcohol use